Rafting on the Sesia River in Piedmont

Rafting is the perfect sport if you want to feel the taste of fast flowing rapids followed by relaxing pools: you should try it on the Sesia river! This river has a splendid colour and it’s placed in a beautiful green valley called Valsesia, in Piedmont.
Before every descent a qualified guide will explain to the crew how to paddle, react to commands and safety measures. The river section will be chosen considering the water level, the age of participants and their abilities.
All the guides who work with Sesia Rafting are certified by the Italian Rafting Federation (FIRaft). The school supplies wet suits, helmet, life-jacket, waterproof jackets and transport to and from the river. Please bring a swimming suit, a pair of shoes that can get wet and all that you need for the shower.
The best rafting period on the Sesia river in Valsesia goes from April to September.

The use of wooden logs for cargo transportation has an extensive tradition in the world as well as at some rivers within our territory. However, the modern rafting (the first inflate rafts were used by the army) is one of the most recent activities which made the once unreachable areas familiar to athletes, those interested in recreation and to the tourists. The life rhythm, which is getting faster every day (especially in urban realities), and the environmental pollution, either at a global or a local level, made the stay in the nature essential in order to to preserve one's health. This need has enforced the values of the Eco tourism and contributed to the popularisation of the sports activities, that are closely related to the nature. Rafting is the most significant activity of the active vacation, regardless of the fact that it  is a sport it is also a movement, meant to preserve the rivers and nature in general. Rafting along wild rivers is becoming widespread among people, since one does not need to be a professional athlete as to participate in it. You could be just a simple tourist eager for excitement since every single crew is very well equipped and accompanied by an experienced guide. The guides provide security to the crew as they are familiar with the potential risks and obstacles that might occur during the route. The likelihood of confronting impediments while rafting could be anticipated by consulting the facts dealing with the classification of rivers (the classification scale, from 1 to 6, indicates how demanding some paths of the river could be) which varies due to the alteration of the water level and the river banks. The more demanding the river is, the more excitement is involved, so that the rafters usually become swimmers. Even if some rivers have the same classification, they could be different as far as the risks are concerned and even the elements within the same classification could be widely divergent. In river evaluation a great deal of factors referred to the strong currents, inaccessibility and risks are to be considered. Regardless the river classification (except classification VI which is inadmissible for rafting), the greatest "risk" could be to fall in love with rafting, rivers and nature in general! 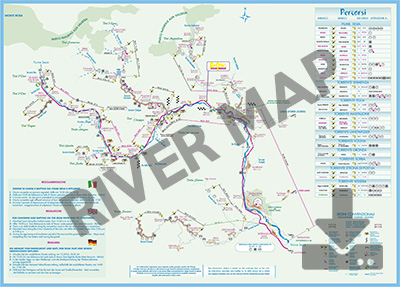 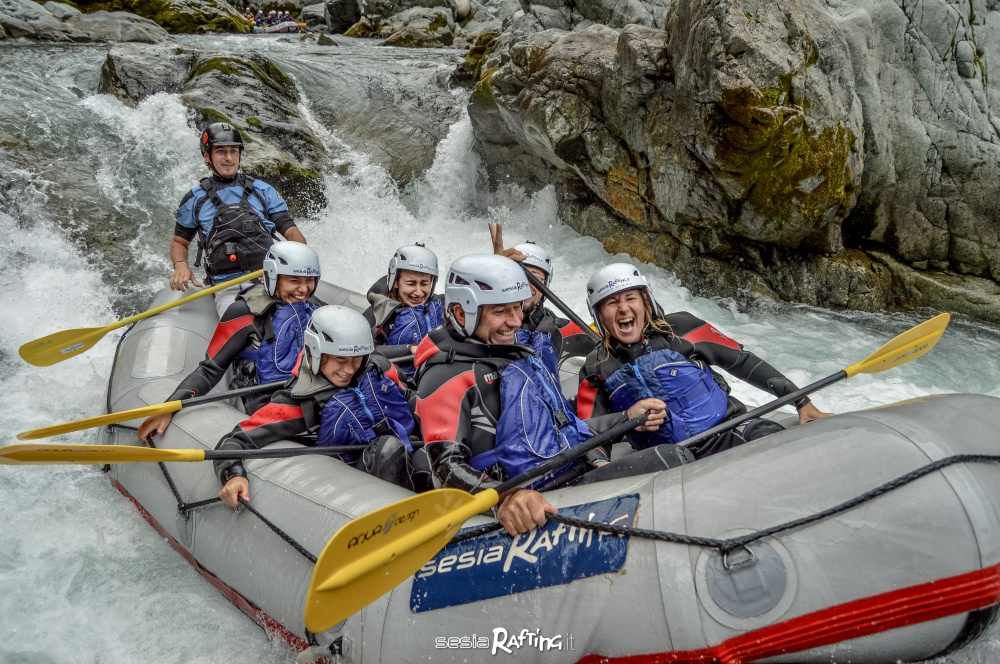 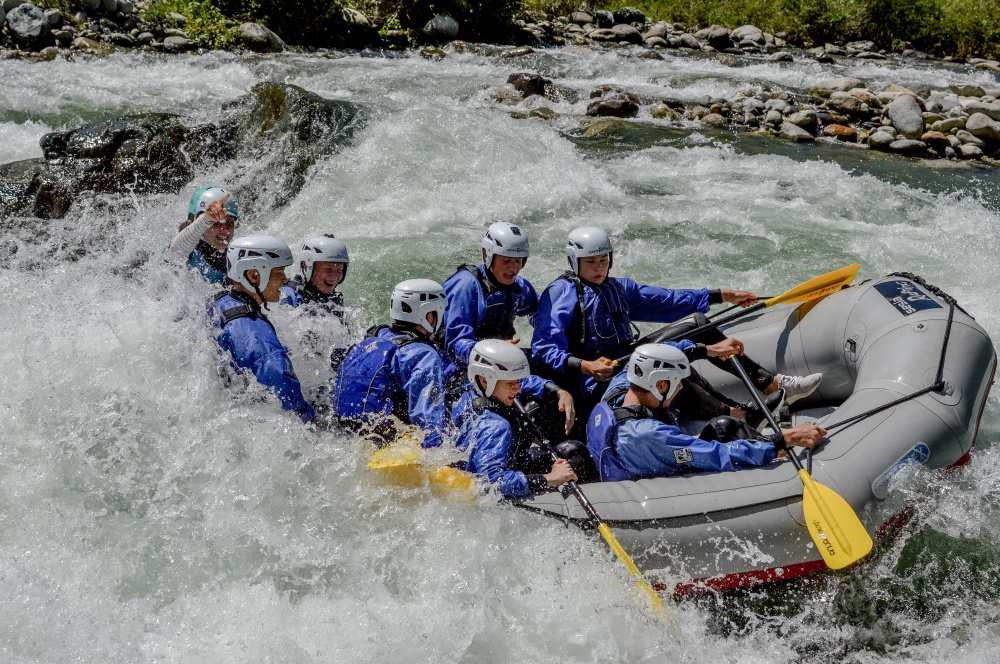 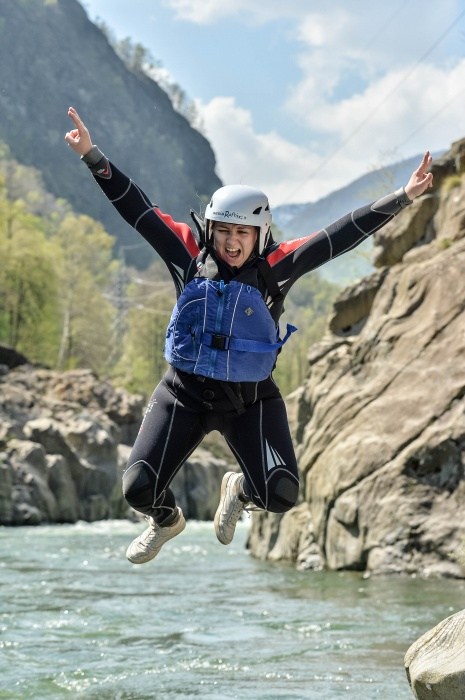 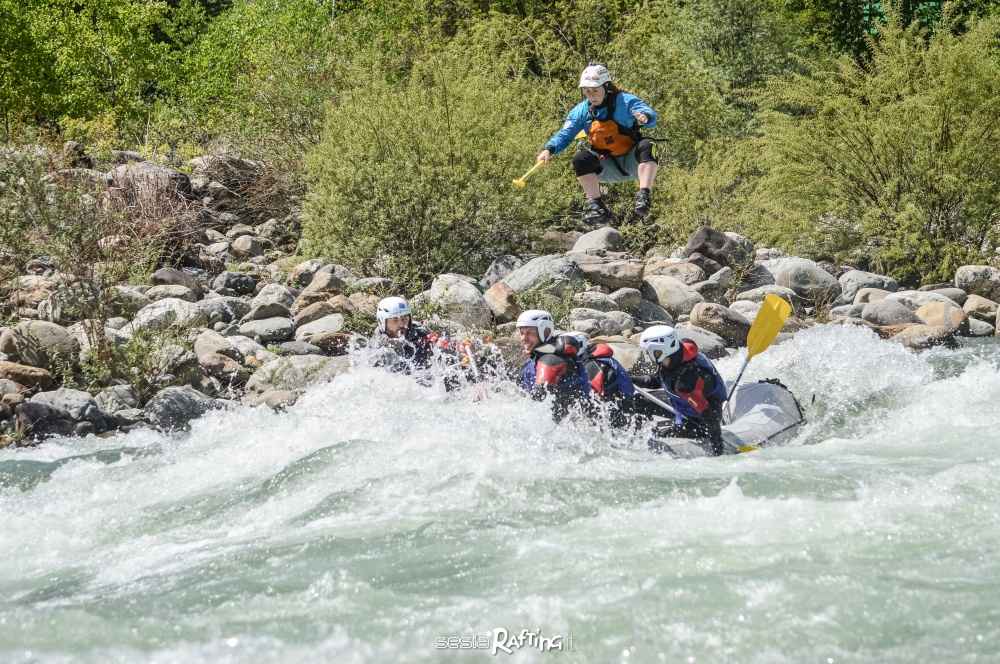 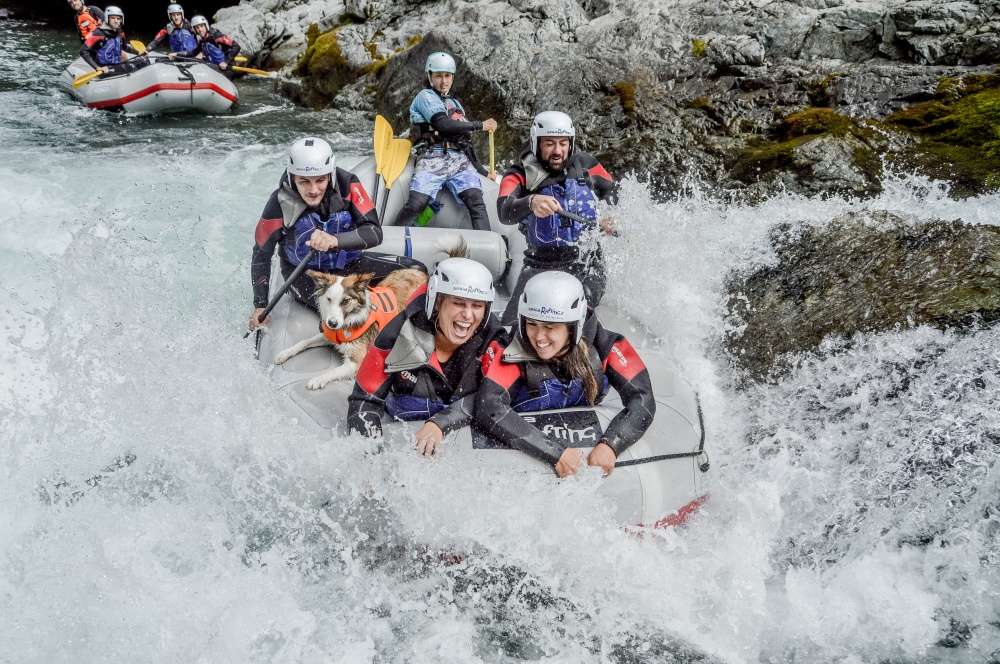 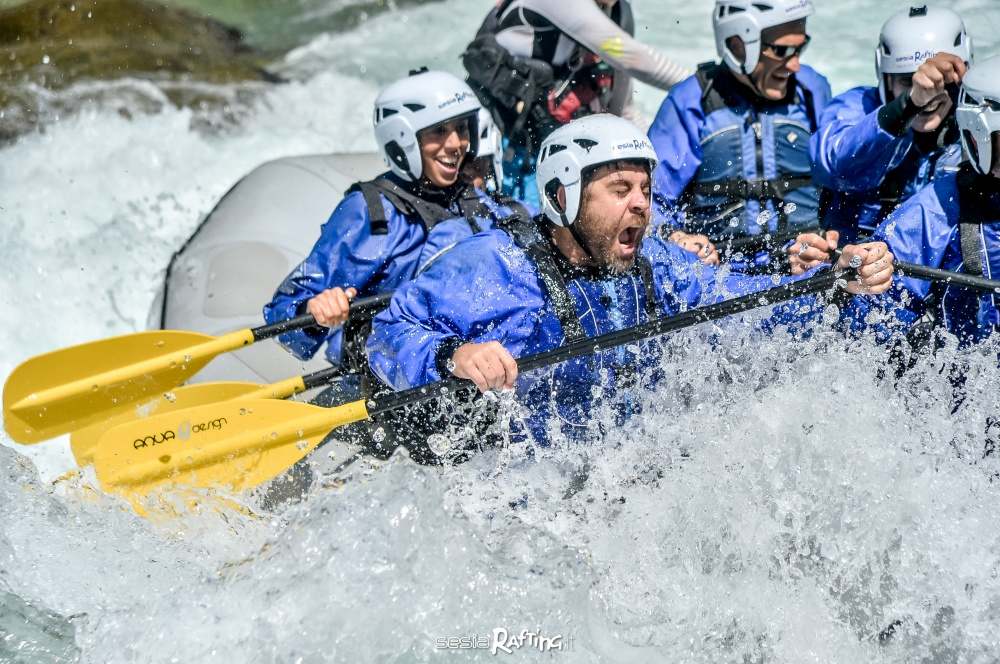 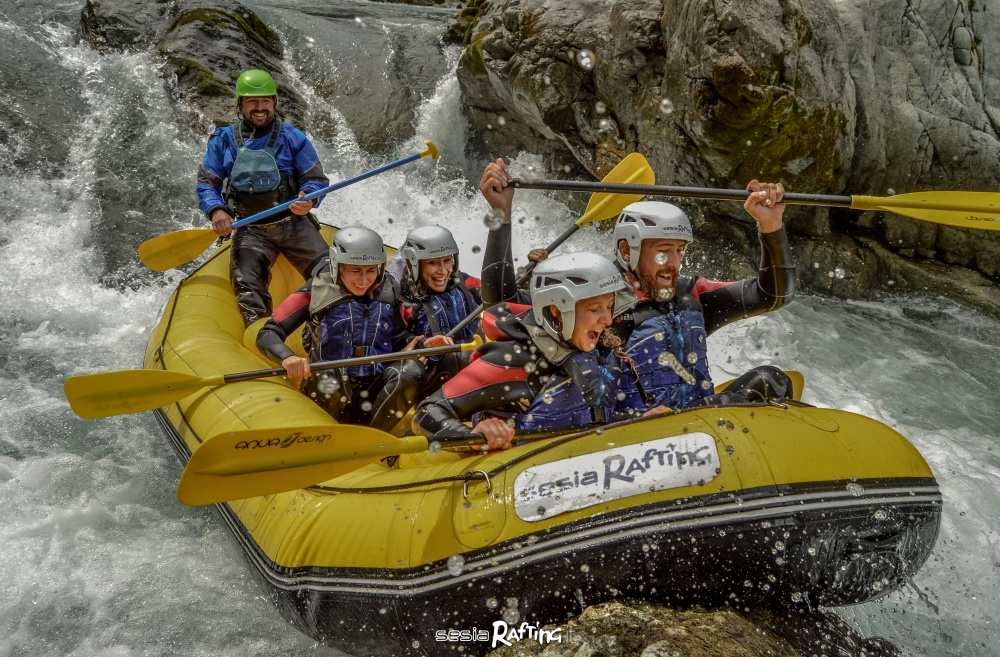 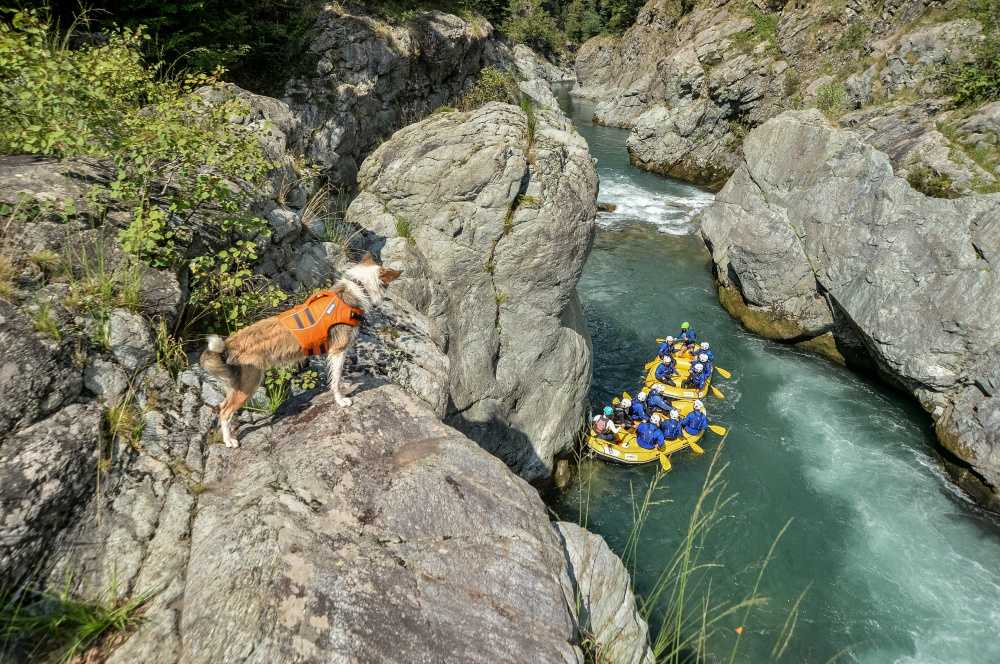 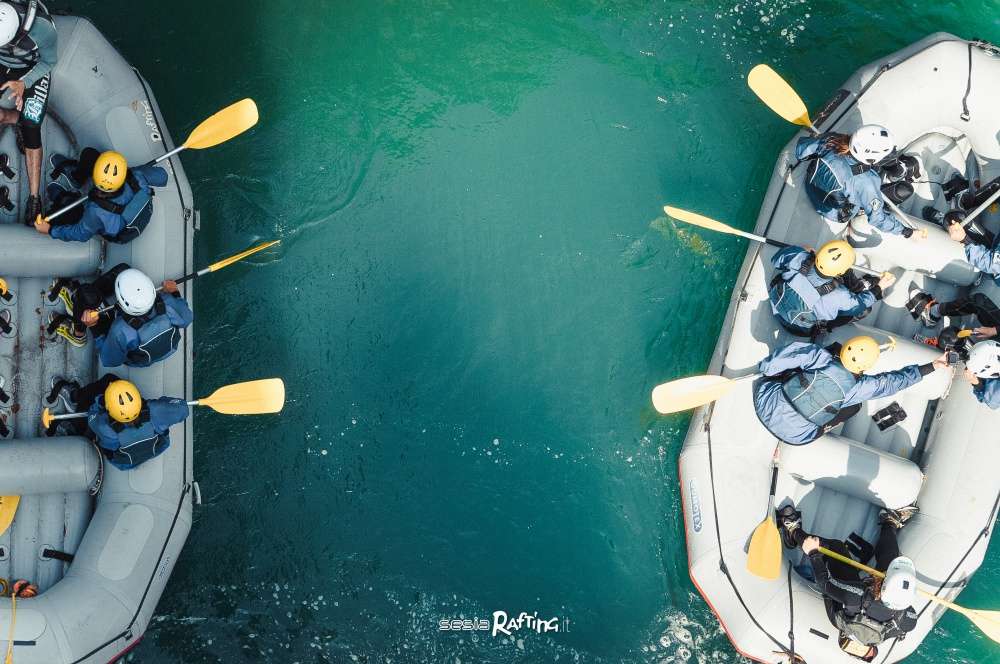